Pam is a certificate holder from the Boston University Genealogical Research program and has researched family history for over 14 years. She has attended numerous genealogical institutes, including Samford University Institute of Genealogy and Historical Research (IGHR) and Salt Lake Institute of Genealogy (SLIG). She also has a B.A. from the College of Wooster and a M.S. from Northeastern University. Her areas of interest include New England, New York (both city and state), Ireland, Germany, Social History, and DNA. View all posts by Pam Holland →

One of the places I have been researching is the townland of Kilcruaig in Kilflyn parish, County Limerick. My husband has ancestors from Kilcruaig who were born there in the early 1800s. However, it has been difficult to learn much about these families. The local Catholic records did not begin until 1853 and the people I want to research were born much earlier. And almost all died before civil registration began in 1864. The area felt like a bit of a black hole. END_OF_DOCUMENT_TOKEN_TO_BE_REPLACED 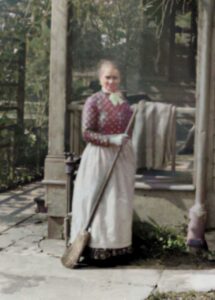 In any case, soon after her arrival Anna met my great-great-grandfather Henry Dauber, a “perfect stranger,” and supposedly married him after three days. END_OF_DOCUMENT_TOKEN_TO_BE_REPLACED 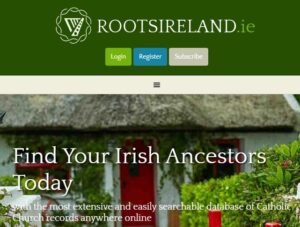 The family in question, William Moroney and Honora O’Grady, were married in 1871 in the Catholic parish of Glenroe and Ballyorgan in County Limerick. END_OF_DOCUMENT_TOKEN_TO_BE_REPLACED 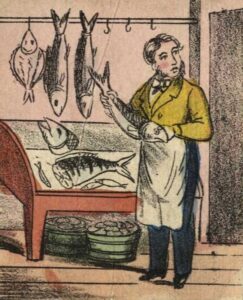 Researching someone with a common name can be challenging. Sometimes you will find too many records, and without more identifying information it can be almost impossible to determine which is the correct record. Or, if you do find a promising record, how do you know if it is for the person being researched or someone else with the same name? To overcome these problems, you need to find enough information to come to a solid conclusion.

I had this problem recently while researching Charles McDermott, who lived in New York City. I found a possible naturalization record for Charles in 1896. The record showed this Charles was about the right age and had immigrated around the right year. END_OF_DOCUMENT_TOKEN_TO_BE_REPLACED 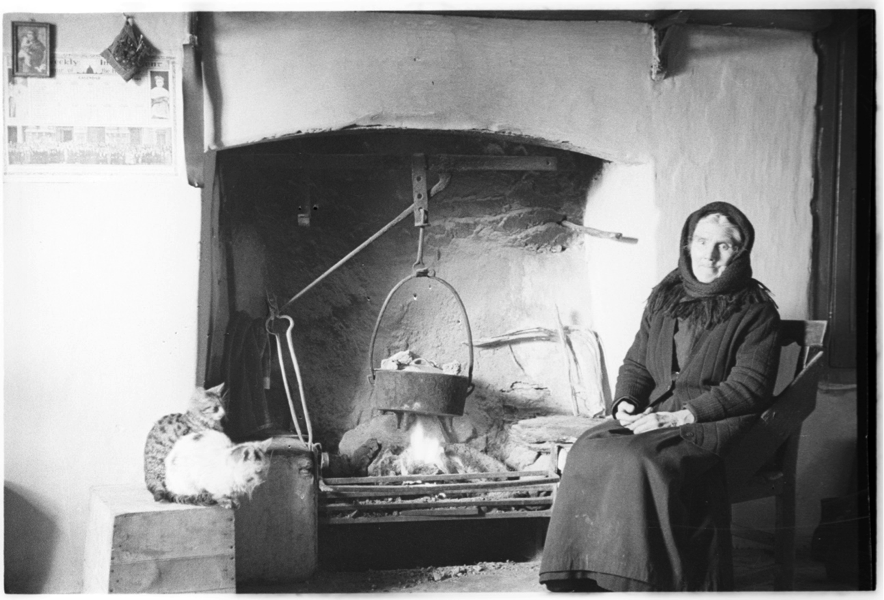 I love adding a bit of background to the places I’m researching. Recently I came across this entertaining story set in County Mayo, Ireland. I can hear the storyteller’s voice in the rhythm and words, and the humor brings a smile to my face.

“There once lived in Ballyglass a man named Patch Heskin who was a thatcher. One day Pat Heskin from Ballyrourke employed him thatching.

“At that time they used to stitch the thatch with rope. They used to have a big thatcher’s needle. The thatcher would have to be outside on the roof to put in the needle and another person inside to pull it in and put it out again. END_OF_DOCUMENT_TOKEN_TO_BE_REPLACED

With all the excitement about the four hundredth anniversary of the Mayflower sailing, I’ve been looking for my own Pilgrim ancestors. While my maternal side is mostly nineteenth-century German and English immigrants, my paternal side does have deep New England roots. So far, I haven’t found anyone who came over on the Mayflower in my family tree. Yet, I still feel a connection to those feisty Pilgrims. Their religious beliefs have rippled down through the centuries, with a few embellishments and changes, but are still flowing strongly in me and my family today.

The Pilgrims were a radical group of Puritans labeled as Separatists. While the Puritans wanted to purify the Church of England, the Pilgrims wanted to take it a step further and separate themselves into their own congregations. They wanted no church hierarchy and no one telling them what their congregation could or could not do. Plymouth Colony was founded on these principles in 1620. END_OF_DOCUMENT_TOKEN_TO_BE_REPLACED 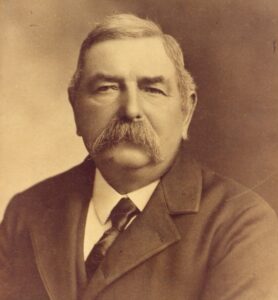 When I first began to explore my family tree, I asked my mother what she knew about her ancestors. She pulled out some old typewritten papers and documents that contained most of the information the family knew, and I pored over them. One of the family lines that caught my attention was my great-great-grandfather Henry John Dauber. He was born 23 October 1834 in New York City. The family notes even specified he was born on Delancey Street, near the police station. But there was no mention of his parents, either in the notes or on his death certificate. END_OF_DOCUMENT_TOKEN_TO_BE_REPLACED

END_OF_DOCUMENT_TOKEN_TO_BE_REPLACED

Discovering details from the past that bring events to life is one of my favorite parts of genealogical research. Finding a passenger arrival record is great, but it doesn’t give you any idea of what the journey was like. I always want to know more. Recently, my quest for additional information turned up more than I could ever have hoped for. It all started with a Boston Pilot newspaper notice for the ship Thalia, which arrived in Boston from Cork, Ireland, on 14 April 1848. END_OF_DOCUMENT_TOKEN_TO_BE_REPLACED