I am continually struck by the effects of happenstance in genealogy. Because I was putting together notes on my grandmother’s family, I went looking for a source on the Gates family of Worcester, Massachusetts; because my eye was caught by the next entry to one for my great-great-great-great-great-grandmother;[1] because I remembered enough of my eighteenth-century art history to recognize the artist Ralph Earl (or Earle) as both an ancestral uncle (by unhappy marriage) and a cousin, I have found a family painter who might almost stand in for the even more famous François Boucher, a forebear my grandmother’s family has had to give up.

Worcester County is not where I would first look for a kinsman or a portrait painter — the latter point might account for Earl’s peripatetic career. So might the times: he was growing up in the years around the Revolutionary War, and inclination as well as artist’s ambition must account for the fact that he “skedaddled” for England, leaving his wife and children behind. After studying with Benjamin West, he returned to America with a new wife and family; somewhere along the line, Sarah (Gates) Earl divorced him and also remarried — it all sounds more civilized than it likely was![2]

Talent took him far — his portraits of Elizabeth Schuyler Hamilton and Baron von Steuben are accomplished in the accepted style of the period — but drink as well as the stresses of eking out a living far from the urban centers that would have better supported him make his story a sad one. Aunt Sarah long outlived him; my ancestor, her sister Mary (Gates) Howe, lived in Damariscotta, Maine, remote indeed from Sarah (Gates) (Earl) Pierce, who died in West Boylston, Massachusetts, 29 years after her first husband died in Bolton, Connecticut, in 1801.[3]

Ralph Earl and Sarah Gates were second cousins, both descended from Ralph Earle and Mary Carr of Portsmouth, Rhode Island, and Leicester, Massachusetts. 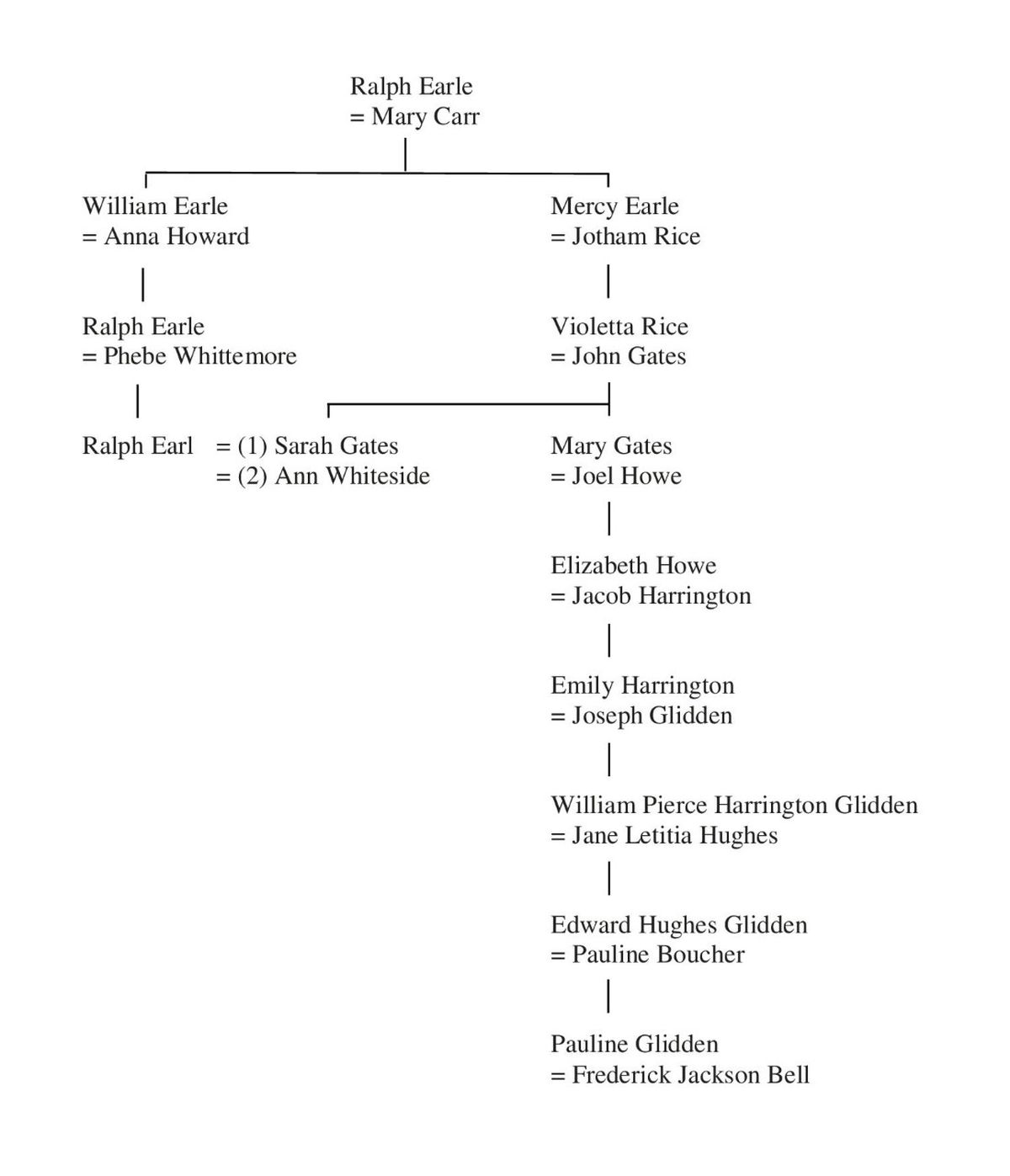 8 thoughts on “An artist’s ambition”