The earldom of Menteith was evidently the earliest documented instance of a Mormaer, a regional governor responsible to the Scottish king; he appears in the records in 1164, during the reign of King Malcolm IV. This first earl, Gille Crist [Gilchrist], was succeeded by his son Murdoch, whose sons – both named Maurice – succeeded to the title. The second Maurice had two daughters; like their father and his brother, they held the title successively. 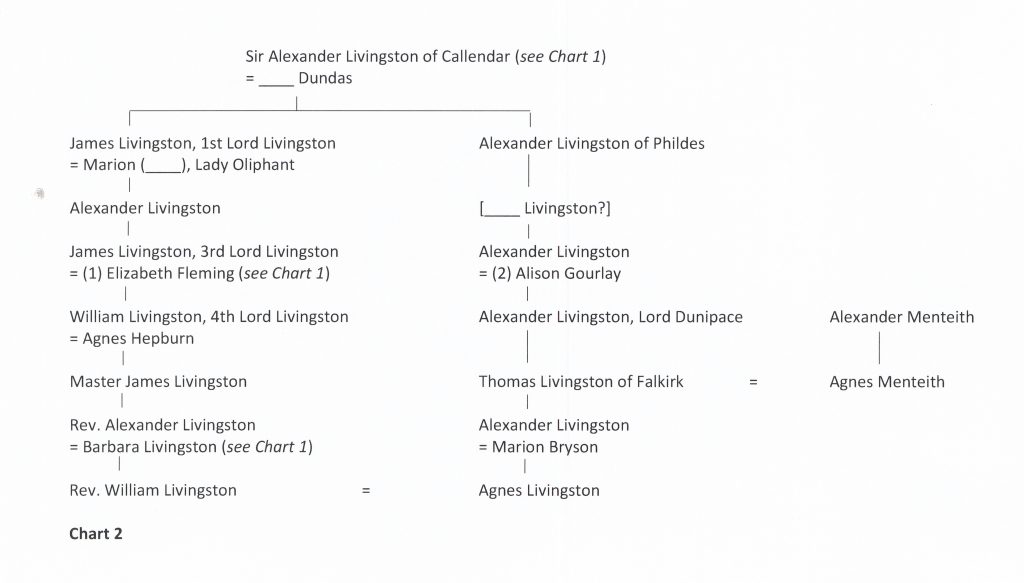