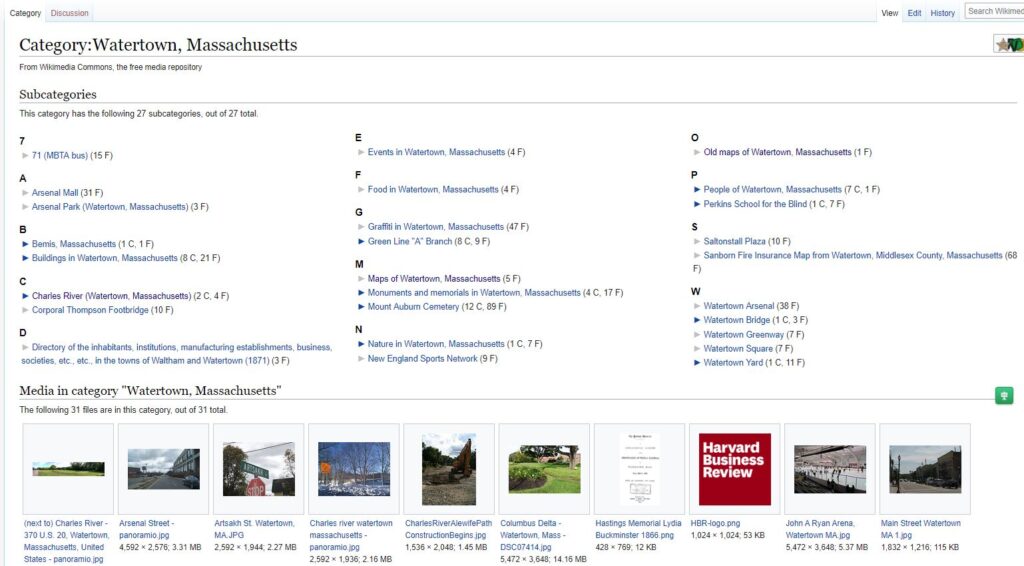 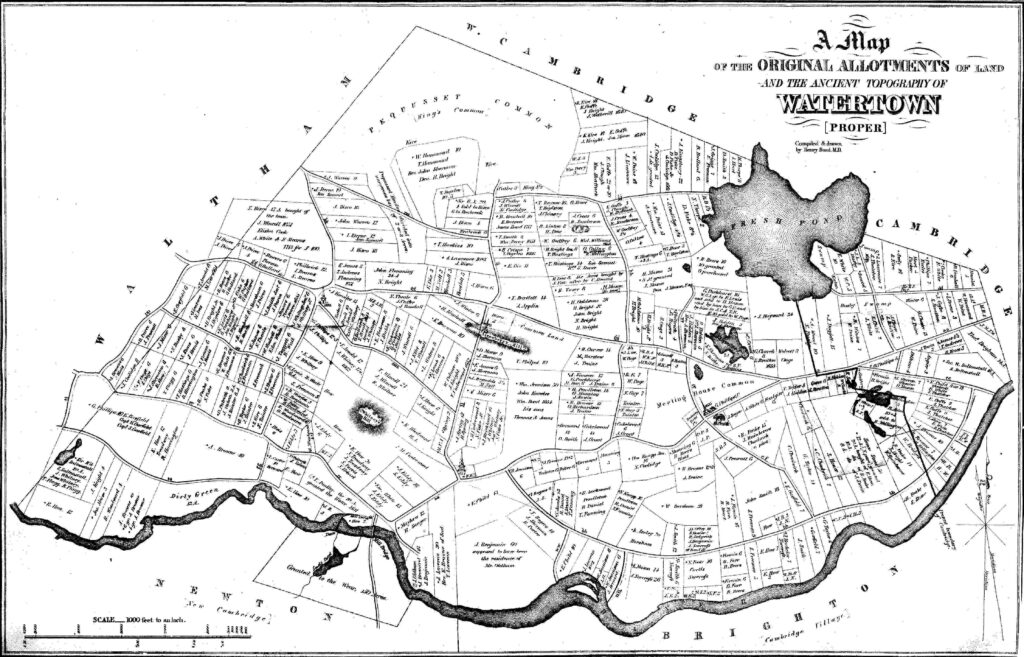 7 thoughts on “Research via Wikimedia Commons”