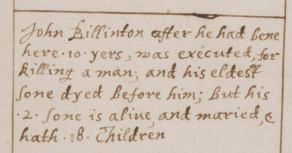 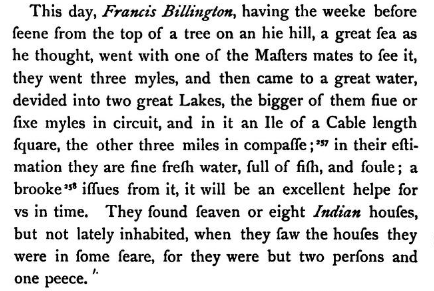 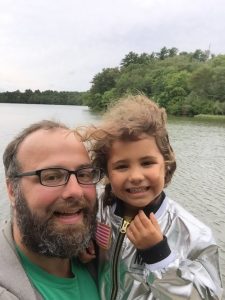 27 thoughts on “The great “Billington Sea””