My earlier post, featuring my parents and both sets of grandparents, sought photographs of these relatives from early adult life – I am fortunate to have a number of such images for all six from which to choose! 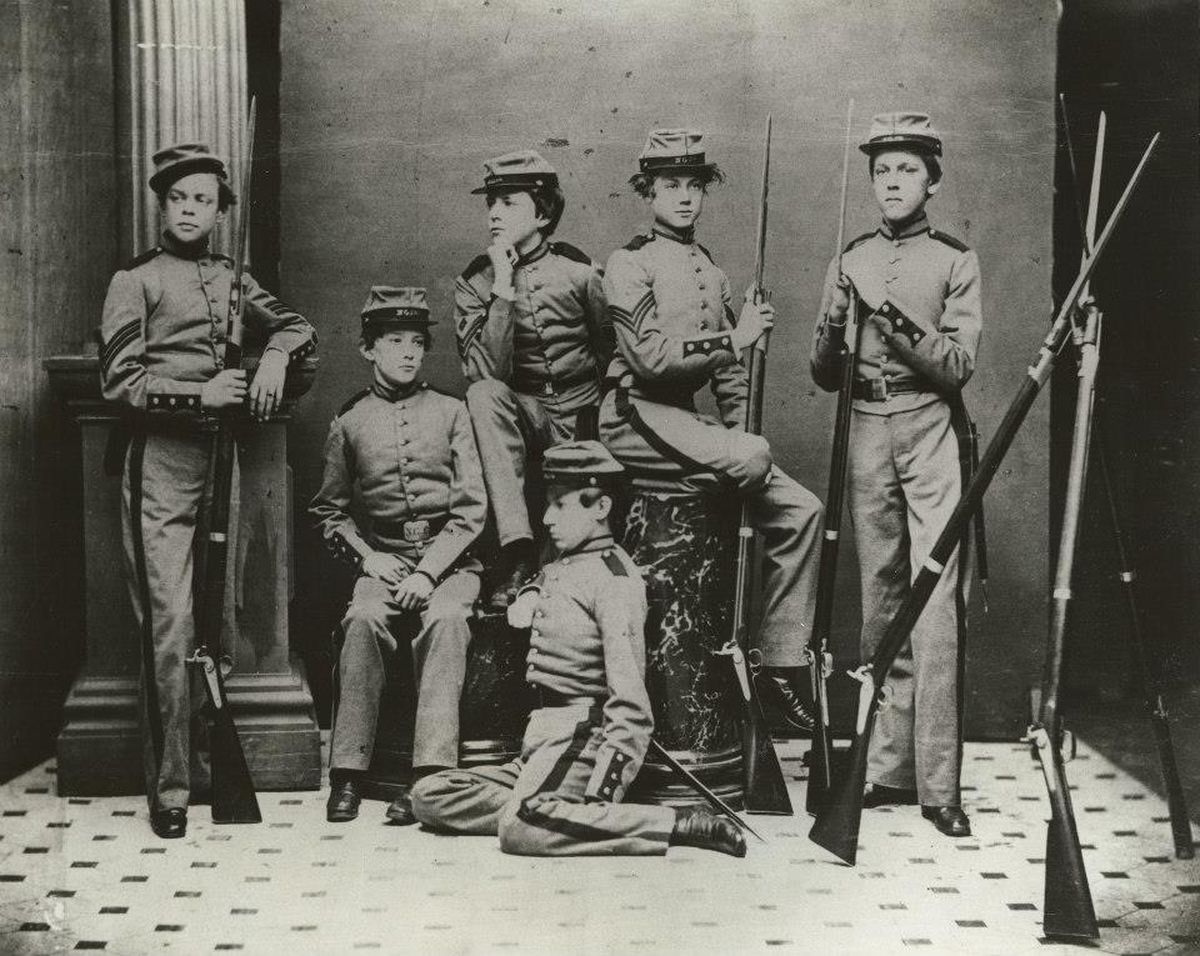 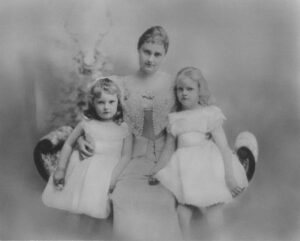 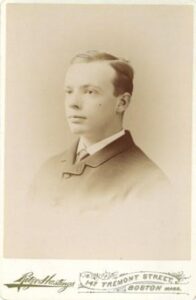 For my Ayer great-grandparents I have the desired early adult images: Charles Fanning Ayer (1865-1956) was photographed, probably while at Harvard, at the Ritz & Hastings studio on Tremont Street in Boston. 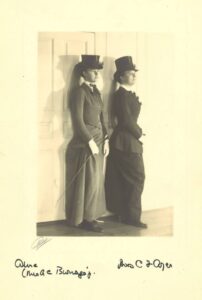 His first wife, my great-grandmother Sara Theodora Ilsley (1881-1945), is at right; the setting, I am guessing, is a reception preceding a fox hunt, and she is shown with her friend Anne Shirk Burrage. 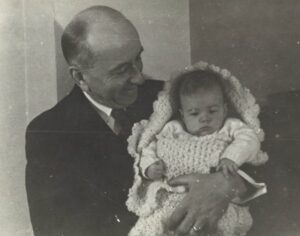 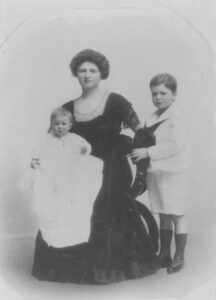 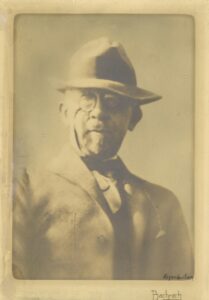 Longtime Vita Brevis readers will recall my search for photos of my great-grandfather Edward Hughes Glidden (1873-1924); this search led to a deep dive into his career as a Baltimore architect. 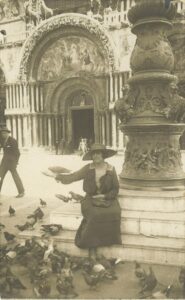 And, finally, my matrilineal great-grandmother, Pauline Boucher (1875-1964), known as Wally. How she would hate to have her correct age known! (She managed on at least one official document to shave ten years off her age.)

As with first and middle names, as one goes back in time familiar features take on what are, from our vantage point, odd and unfamiliar casts. Of course that is just a trick of perspective: each one of these people was full and complete in themselves. 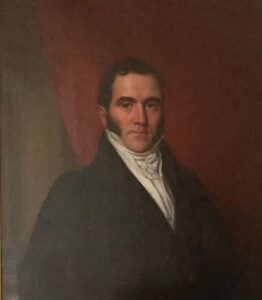