Assessment records are among the least utilized resources in genealogical research. They were developed to support a tax that would fund various functions on a local, town, and state level. Their location and access is often unknown, since many assessment records are not readily accessible online. The typical assessment, other than a person’s name, could include acreage, often distinguished between improved and unimproved land, a house, cattle, horses, oxen, sheep, and other information.

What is included in an assessment can vary widely, as each taxing jurisdiction required different information to be collected. In some instances, occupations, marital status, and other pertinent information could be included. Assessment records can be an important resource to help determine when someone may have arrived in a particular location as well as the wealth of that person.

What is often less well known is that children can appear in assessment records. In the State of Pennsylvania, for instance, parents of a child were required to fund the child’s education. If the parents were unable to provide that funding, the children were listed in each assessment year on a list known as “Poor Children.” Those children’s education was funded by the county. These lists can be critically important to identify family members, especially since only the head of household was listed in census enumerations prior to 1850. The typical list would name the father, the name of the child, and the child’s age, as indicated by the 1829 assessment list of Columbia Township in Bradford County, Pennsylvania (above).

If the father was deceased or absent, then the mother of the child could be listed. In some instances, the assessor would list both the father and mother, and the date of birth of the child. Eight years earlier, in Columbia Township, a different assessor listed both parents’ names and the children’s ages in years and months. 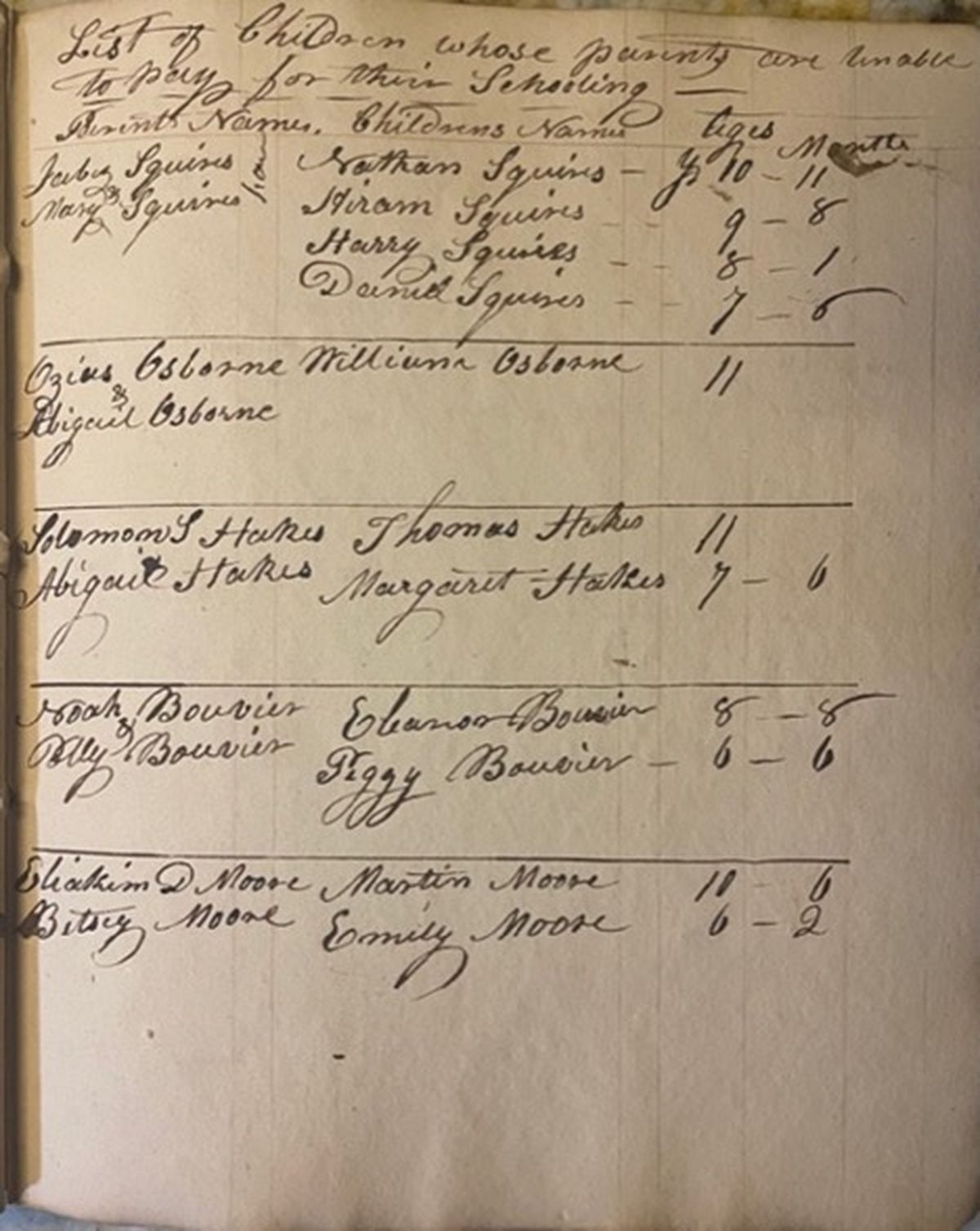 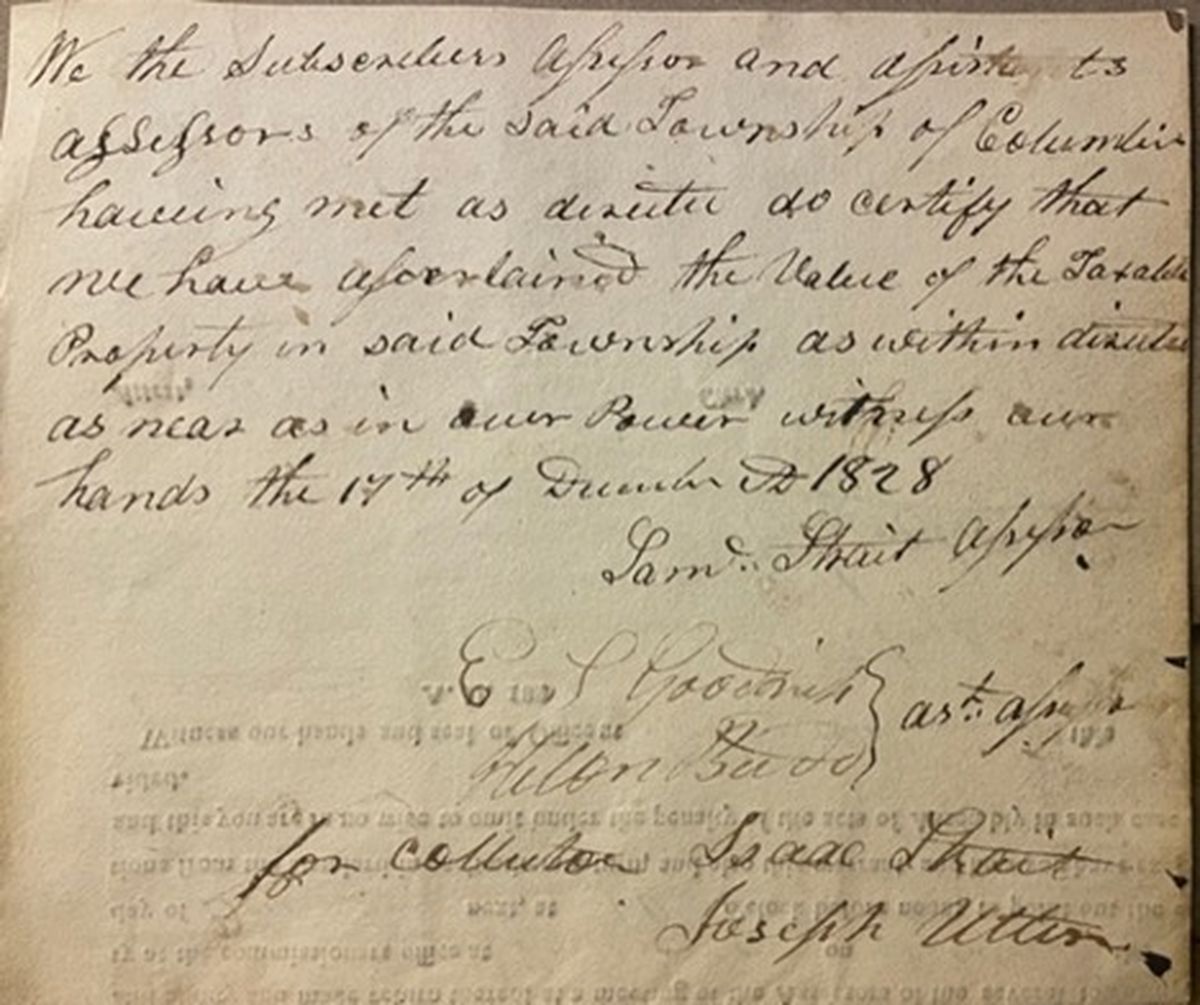 Being able to date the assessment list helps to establish that the family was included prior to the date of that assessment year. Assessment records can often be found at county courthouses, historical societies, and state archives.

In 1837, the list of “poor children” ceased in the State of Pennsylvania, as parents were no longer required to directly pay for their children’s education, since education would be funded on a public level.

In conclusion, assessment lists are an excellent resource and often underutilized, providing a multitude of information for genealogical research. Finding the names of children, which can often elude the researcher (only appearing within an age category on an early census enumeration without a name), is an added treasure.

6 thoughts on “Children in assessment records”