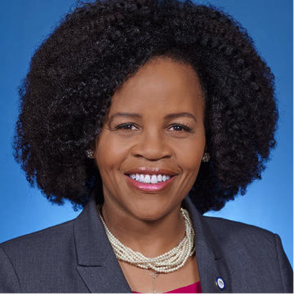 With Boston mayor Marty Walsh expected to be confirmed as United States Secretary of Labor, our city will have a new acting mayor with our city council president Kim Janey, who will be the first female and African-American to serve in this position (acting or otherwise). This prompted me to look at her ancestry, as well as all mayors of Boston since the position was created in 1822. Boston counts 54 mayoral administrations between 46 men. (Six mayors served non-consecutive terms; this number includes five who served two terms. James Michael Curley served four non-consecutive terms, including a portion of his last term in prison.) There have been seven (and soon eight) acting mayors, two of whom were subsequently elected mayor, making for a total of 53 people (including Janey), who will have served as mayor officially or in an acting capacity over a 199 year period.

Of these fifty-three individuals, everyone from 1822 to 1885 can be described as being of “New England Yankee” ancestry. It is quite easy to connect several of the mayors during this period. The first mayor, John Phillips, was succeeded by his second cousin once removed Josiah Quincy, whose son and great-grandson of the same name both later served as mayor.[1]

Hugh O’Brien became the first Irish mayor in 1885; over the next 45 years, of the twelve men who served as mayor or acting mayor, seven were Yankee and five were Irish. Since 1930, every mayor of Boston has been Irish with the exception of Thomas Menino (our city’s longest-serving mayor), who served 1993-2014. (My colleague David Allen Lambert traced his genealogy – all eight of his great-grandparents were born in Italy – when he was our guest of honor at our annual dinner in 2009.) Also, every mayor since 1930 was born in Boston (as were many earlier mayors, although some were born elsewhere in New England, and two in Ireland). Of the thirteen Irish mayors of Boston, all were “entirely Irish,” with the exception of John Collins, who had one great-grandfather born in Scotland, making him 7/8 Irish and 1/8 Scottish.

Of the thirteen Irish mayors of Boston, all were “entirely Irish,” with the exception of John Collins, who had one great-grandfather born in Scotland…

For soon-to-be acting mayor Kim Janey, her mother’s four grandparents were born in North Carolina, and the parents of her paternal grandmother were born in Georgetown, Guyana. I was able to make the most progress on the ancestry of her paternal grandfather Charles Edward Janey (1915-1986), who was born in Chelsea, Massachusetts. Charles’ father, Daniel Benjamin Janey (1890-1970), was born in Medford, Massachusetts (so Kim Janey will be the first mayor of Boston since 1930 with a great-grandparent born in this state). Daniel’s mother was born Richmond, Virginia, while his father, as well as his wife Clara (Charles’ mother), were both born in Nova Scotia. These families can trace back to enslaved African-Americans from the southern United States who escaped slavery in the early part of the nineteenth century by fleeing to Canada. Daniel’s father, Daniel H. Janey (ca. 1853-1911), was born in Halifax, Nova Scotia. He emigrated to Massachusetts in 1887, although his elder brother Benjamin H. Janey (ca. 1834-1908) was in Boston by 1870, when he was living with his uncle James F. Johnston (1832-1877), who had settled in Boston by the time of his 1856 marriage. Thus Kim Janey has had family in the city of Boston for six generations.

Daniel and Benjamin Janey’s parents – Esau and Lottie (Johnston) Janey [great-great-great grandparents of the future acting mayor] – never went to Massachusetts and remained in Nova Scotia. Lottie was born in Nova Scotia and her parents Daniel and Hannah were both born in Virginia. Esau Janey is identified by the 1871 census in Preston, Nova Scotia, as also being born in the United States (exactly where I have not yet determined), aged 66 and widowed. I also found Esau Janey in earlier almanacs of Halifax in 1851, 1852, and 1853, where he is involved in both the African Union Society (President 1851-52 and on the governing committee in 1853), and the African Abolition Society (serving on a committee in 1853): 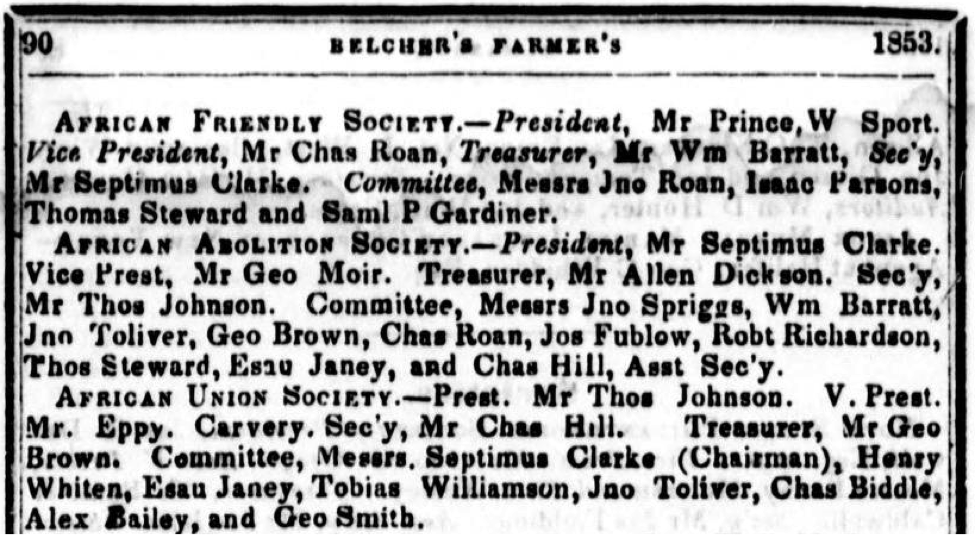 As this all relates to our future acting mayor, I will likely explore this topic again after our fall election with whoever may officially next hold the office.

56 thoughts on “Mayors of Boston”