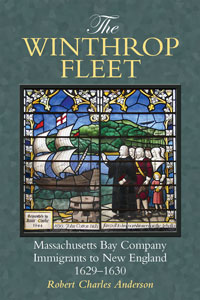 5 thoughts on “ICYMI: Assorted populations of the Great Migration”