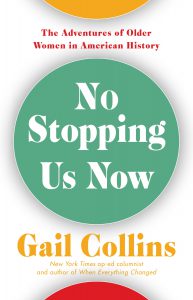 As a relatively new staff member at American Ancestors, I am on uncertain ground writing about the art of family history research.  I was schooled in and have worked many years in the literary and performing arts, at various times in book publishing, financial services, and journalism. For past employers, I’ve tracked and reacted to current trends and preferences, and culled business leaders’ insights on the financial markets and documented their current projects and projections. Most recently, I’ve pursued and presented today’s most sought-after authors and their books.

For a time in my professional life, I “looked back” simply to find benchmarks, asking such questions as “When did John Updike publish his Rabbit books?” and “What connection do they have to his latest work?” Then, in preparing to interview Amor Towles, I studied the mood and manners of Moscow society and politics of the 1920s, ‘30s, and ‘40s. I read U.S. Supreme Court Justice Sonia Sotomayor’s memoir My Beloved World and was moved by her family history in the Bronx, extending back to Puerto Rico.

“What does it mean to be American today? How do our country’s immigrants and their families overcome the challenges of living in a new land?”

Looking through the eyes of Justice Sotomayor, I was drawn to bigger questions: “What does it mean to be American today? How do our country’s immigrants and their families overcome the challenges of living in a new land? How do Americans today identify themselves in relation to their heritage?” At NEHGS’ Family History Benefit Dinner last summer, I interviewed presidential historian Douglas Brinkley about how FDR’s love of his Dutch heritage influenced him.  He felt less connected to his Mayflower ancestors. 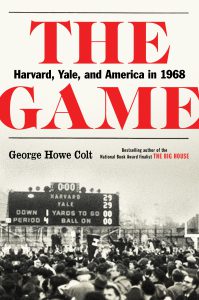 There is much to be learned from reading a variety of publications from today’s most acclaimed authors and thought leaders. Those who founded NEHGS in 1845 knew the merit of such study. They were in the habit of joining “societies” where they “gathered regularly to discuss new books, to read manuscripts, and to raise learned questions. The members were clergymen or former clergymen, lawyers, medical doctors, politicians, professors, teachers, and business people… Their interests were as varied as their occupations.”[1] Many of Boston’s brightest thinkers and do-ers were well known across several professions. Three of our five founders – Lemuel Shattuck, Charles Ewer, and Samuel G. Drake – identified as booksellers. Ewer went on to serve nearly six terms as NEHGS president, “fascinated by the idea of family history and its impact on American culture.”[2] To pursue such questions, he created a lecture series.

“It inspires the human race.”

Such questioning continues with our newly-launched author intitiative, American Inspiration, a thought-provoking series of talks by best-selling authors presenting books that explore themes of personal identity, families and immigration, and social and cultural history. We are on a mission to educate, inspire, and connect our community through sharing of today’s greatest works. 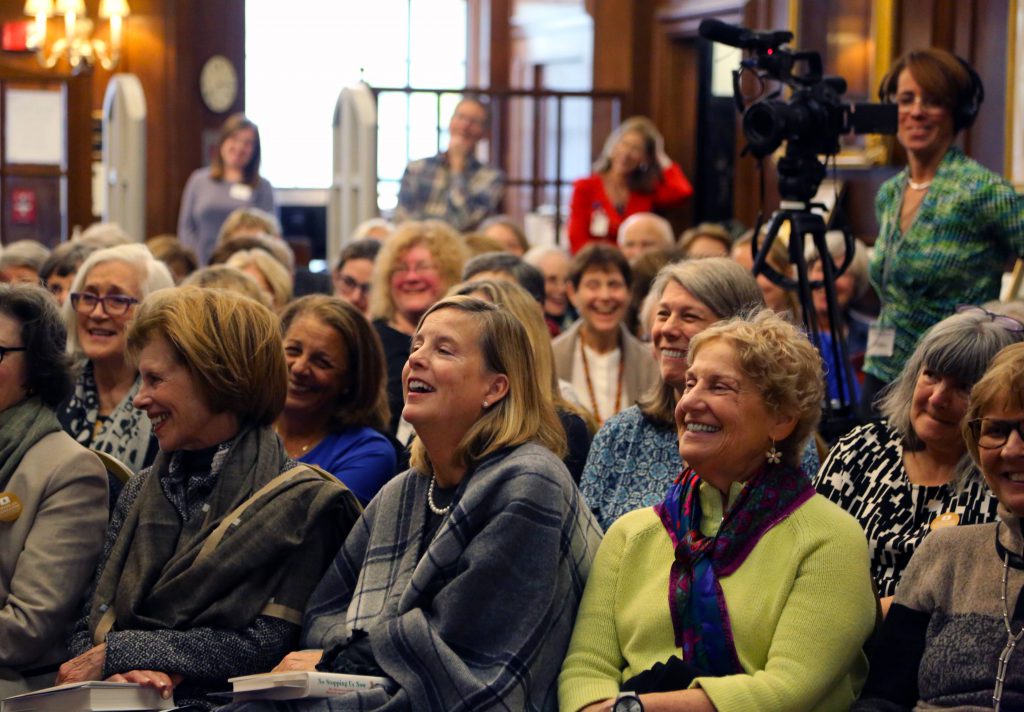 We are heeding the same call as NEHGS past presidents Dr. Winslow Lewis (1861–66) and John Albion Andrew (1866–67), who expressed the need for larger facilities – just as we talk about expanding into 97 Newbury Street – and were convinced of the importance of historical research and knowledge. In an 1867 address to the membership, Andrew defined the greater purpose of genealogical and historical study: “All of knowledge we can gather about our predecessors, their lives, their thoughts, their achievements, their daily practices … their industry, their worship … their style of speech, their sympathies and their controversies … tend, not only to enlarge the formal stock of common knowledge, but to preserve their treasures of human experience and thought.”[3] Today, here at NEHGS, we are still in the business of enlarging and preserving knowledge for the benefit of all, of educating, inspiring, and connecting all people.

NEHGS President Andrew’s wisdom in 1867 underlines our goal in creating the American Inspiration series and points to why we celebrate authors and their works of history, broadly defined: “History touches all human life, on every side. It instructs the individual, it gives a new tone to a community. It elevates a nation. It enlivens a generation. It inspires the human race.”[4]

If you have not yet experienced one of the American Inspiration events, I hope you, your friends, and family will join us in this 175th anniversary year.